“Bowing is how you show respect”

I think these were the words used when I stepped onto the mat for my very first class. My instructor did his best to make me feel welcome and map the unknown terrain before me. I remember feeling a little unsure, but altogether genuinely happy to learn the ways of the art I was taking my very first steps in. Many wonderful years have passed since that first class. Recently I was thinking about bowing – what a tremendous gift and opportunity it is.

When we are taught (in the west at least) to bow, we are usually given a reason why – to convey respect or politeness, to acknowledge etc. This serves our modern sensibilities well as our minds yearn for a reason as the basis of our actions. I have come to call this “remembering to bow”. When you remember to bow, you have a thought which prompts the body to move. Sounds reasonable enough?

Sometimes in martial arts the distance between your first class and your last class can feel like a universe. Helping others on the Way is always a delicate blend of assistance and non-assistance; recognising when no answer will do. Fortunately the echoes of teachers forever lie buried in the present, skilfully assisting many years after words were uttered to ears incapable of hearing. I sometimes think about all the people I have trained with who have stepped off the path – seeds planted and long forgotten. Such is the way of nature; thousands scattered to the wind so that a few may find their way and bear fruit. Some of us are stubborn enough to wait out the winters, when all appears lost, finally to see flowers that in time bear fruit. We realise the challenges we faced at our darkest were a small price to pay for the nourishment we took from their fruit. It is a longing to share such treasures that energises each generation of teachers to help point the way. I am digressing now…. back to the bow.

The first story I would like to share involved one of my treasured teachers – A man who devoted his entire life to Aikido. He would be considered by many a hard man, strict and traditional in his values, mannerisms and approach. I had the pleasure of hosting his visit one year after opening my dojo. During a quiet moment he mentioned in conversation that he was very pleased. I wondered what it was that he was referring to – perhaps the standard of the students, the warm reception he received or even that he might simply be referring to the last meal we had shared! Sensei went on to explain that he was very happy the children at the club bowed naturally each time they took a wooden weapon off the wall. He remarked that nowadays, even in Japan, people keep asking “Why do we have to bow?” I remember the look of dismay on his face.

A second story also occurred in the early years of our club. When I first opened the dojo, I had the pleasure of being involved in the journey of its foundation members. There were many memorable students; even a few that still put on a dogi to this day. I remember a woman named Suzy and her daughter who lived a stone’s throw away from the club. The pair were an enthusiastic and wonderful addition to the classes for many years. On their very first class, I was explaining to them how to bow when Suzy revealed that her daughter would bow regularly when she was quite young without being taught to do so. She recalled that the first time she saw her daughter bow was on a trip to Cambodia. While visiting a temple, her daughter prostrated herself at the entrance of the structure without being prompted or taught how. Suzy said this curiosity lasted for several years after which her daughter “grew” out of it.

It took me many, many years of walking the path to finally bow. To sense a situation with my heart, energies and body so that a bow naturally “happened”. It took me almost a decade to understand what my teacher was pointing to; that to ask why we bow is like asking why should we be kind –  in essence a meaningless question.  Any answer offered will likely move the person further from truth. A bow is like the flowering of a life that has been touched by the warmth of spring. It’s appearance is not in service of reason or logic; in fact its perfection lies in its utter meaninglessness. A spontaneous bow is born through the meeting of life with life –  in sacred recognition of life. 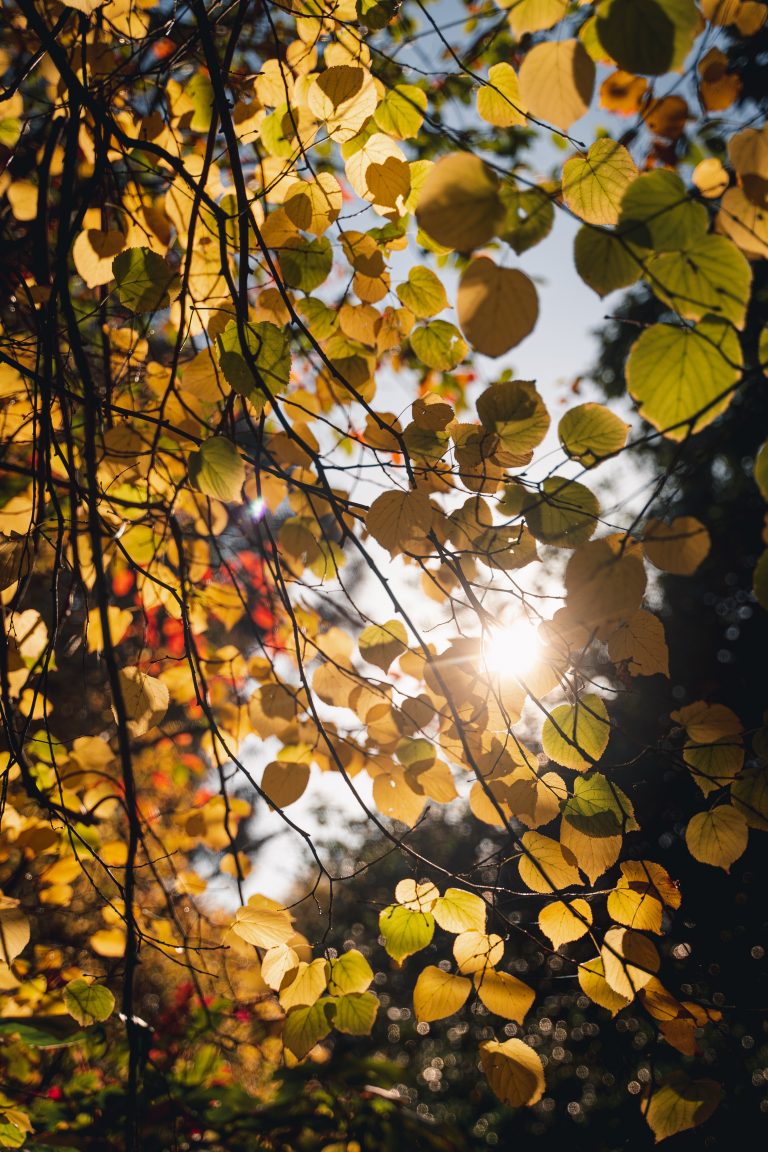