Aikido is the path of the spiritual warrior, not the physical warrior.

A physical warrior concentrates effort on beating an opponent or enemy.  Physical movements are learned and mastered to defeat the others body. A spiritual warrior instead focusses on destroying the enemy where it actually exists – in ones mind.

The root of all fighting lies in the belief in a seperate existence – in an Ego. For the warrior who believes in a seperate self, the “opponent” is simultaneously created in mind and heart. To fight and resist is the karma of such an error. One will then walk the precarious path of the physical warrior. Deep in the heart of such a warrior lies the Ego; it’s pseudo existence renders it insecure, aggressive and fragile. Consequently, the Ego continually gives rise to countless opponents and enemies. This psychological phantom will turn its sword on others whenever it feels threatened causing conflict and suffering in life. Should the unreality of the Ego be revealed through insight, the sword of truth and light will be instantly turned to vanquish this psychological phantom.

The Art of Peace is not easy.

It is a fight to the finish,

the slaying of evil desires and all falsehood within.

on occasion the Voice of Peace resounds like thunder,

jolting human beings out of their stupor.

A Spiritual Warrior is a being that can recognise the great “Self” in all things. Such a person does not believe in a seperate existence (an ego) for themselves nor anyone else. This inner warrior has recognised that all beings are the one universal Self in infinite expressions. No “opponent” can exist after such a realisation as the root cause of the idea of an “enemy”, the seperate self, has been dissolved. Duality thinking has been transcended.

A spiritual warrior is said to be invincible for they have identified that their essential nature is beyond the physical. What then of their body? Their body will surely perish; it can be beaten – by another person, accident, age or disease. But the spiritual warrior, who has identified with that beyond the physical, does not share the fate of their body.  The essence of the Self is formless – who or what could then oppose it? Such a being has won the ultimate victory, defeating the illusion that one’s essential nature is bound in both space and time. The Universal Spirit existing beyond birth and death gives life to the body but does not depend on it. That Universal Spirit is you – Not your ego, nor your body, but instead that which is happy to hold even your delusions of a seperate self; consciousness. We are trapped in a paradigm of thinking that claims that consciousness arises from matter – and yet the obvious is eternally there for us to see. Is your mind in the Universe or is the Universe arising within your mind?

When the great Self is truly realised and the illusion of a seperate existence is transcended, unity consciousness takes the place of ego based identity. This is the realisation that everyone and everything is in essence the same “I”. It is why our great spiritual teachers and seers of the past have pointed out that love is the basis of the Universe.

What most people call love is the physical, mental and emotional embrace of another. It is a momentary transcendence of the self imposed ego boundary in which one has chosen to live. Love is such a powerful force in our lives for it enables us to temporarily extend our boundaries to include another. Ultimate love is the obliteration of all self imposed boundaries to reveal our intimate union with the entire cosmos. When a human being has cleared all illusions and realised the Self, their thoughts, emotions and physical movements will be in harmony with all other beings for the subtraction of the illusory ego allows the universal spirit to move through them.

What then of the Self realised martial artist? You can attack their mind – but it is empty like a mirror; it will reflect only your intensions. You can attack or destroy its body – but you cannot touch them for they lie not with the body. Such a person will recognise you not as seperate, but as the sacred Self. A spiritual warrior will embrace you in their consciousness unconditionally. How would such a being physically touch you with technique? This is the Martial art of Love. The way of Aikido. 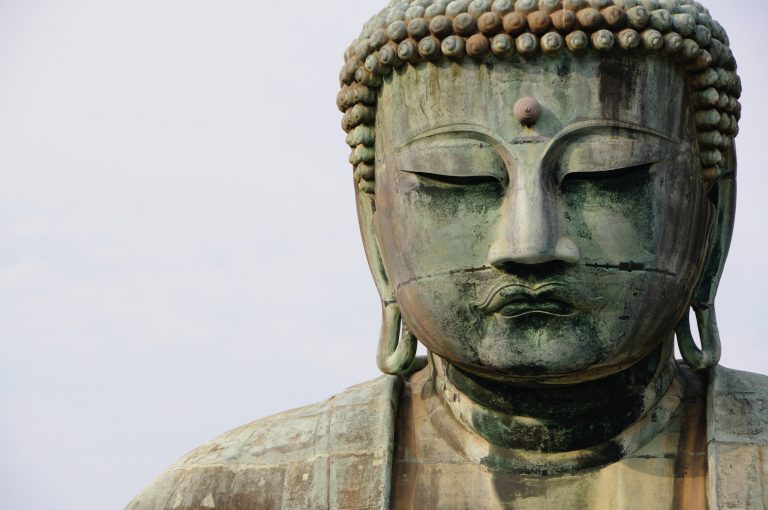